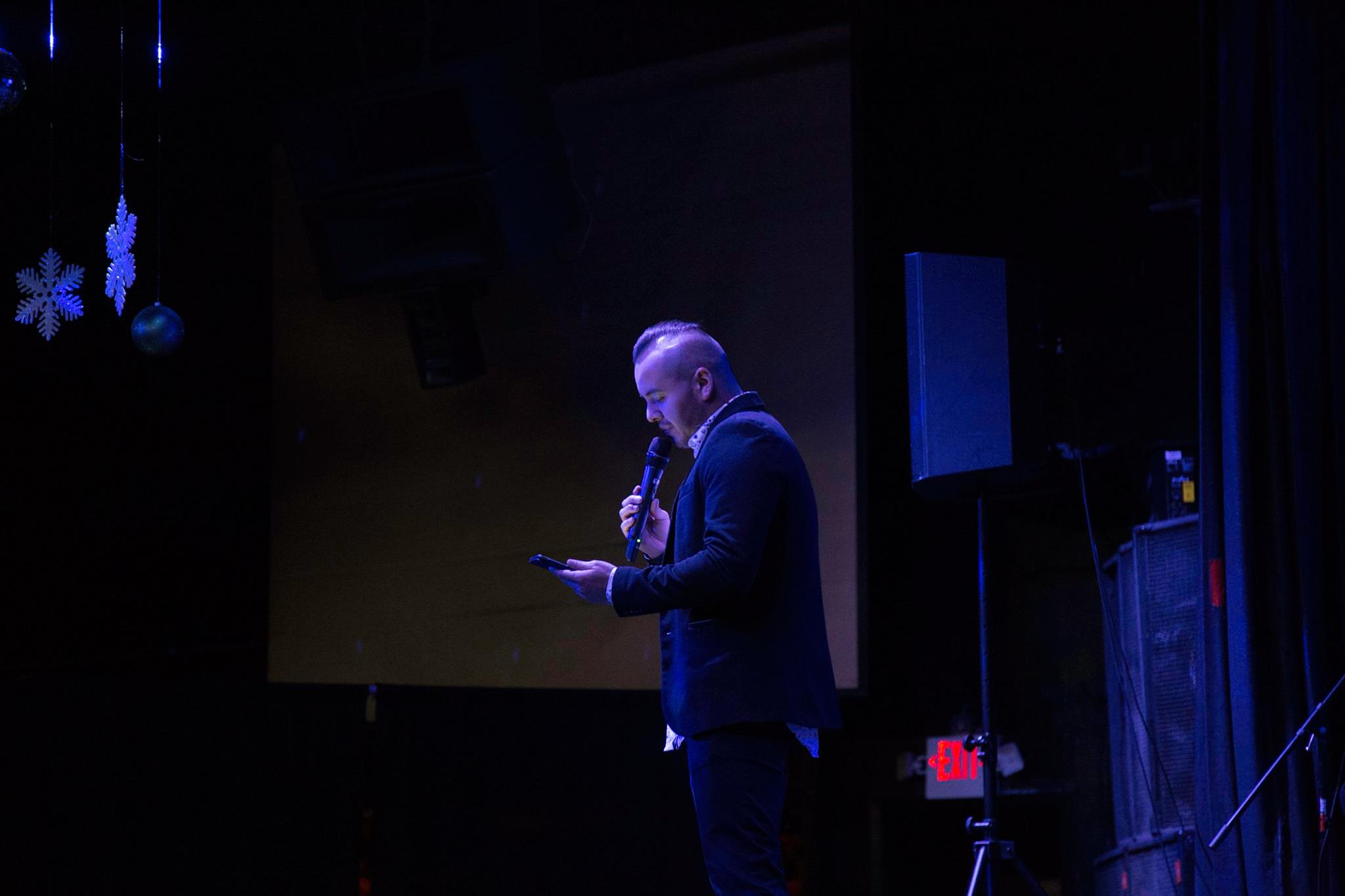 “There was a man named Jabez who was more honorable than any of his brothers. His mother named him Jabez because his birth had been so painful. He was the one who prayed to the God of Israel, “Oh that you would bless me and expand my territory! Please be with me in all that I do, and keep me from all trouble and pain!” And God granted him his request.