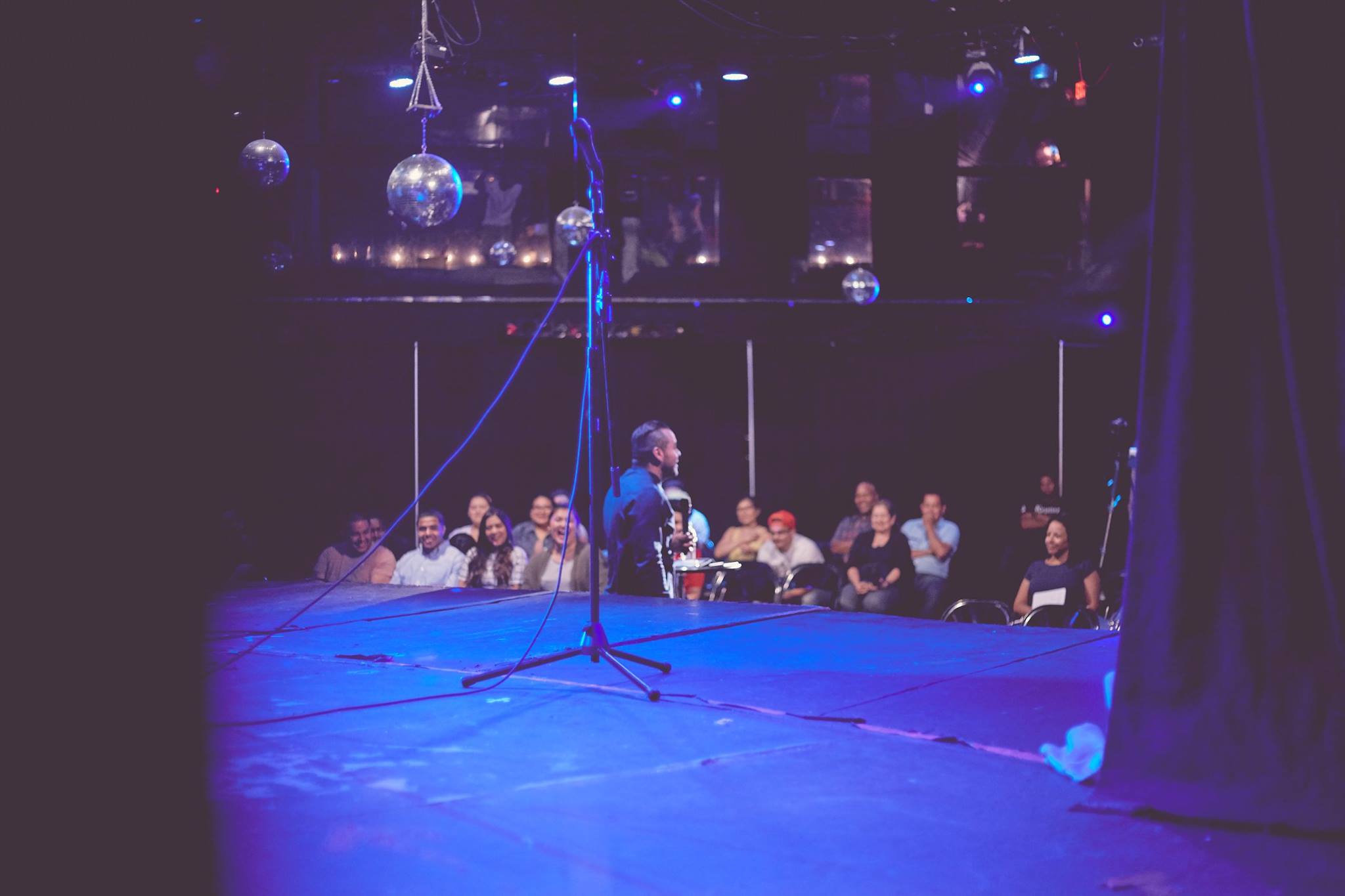 “One day an expert in religious law stood up to test Jesus by asking him this question: “Teacher, what should I do to inherit eternal life?” Jesus replied, “What does the law of Moses say? How do you read it? The man answered, “You must live the Lord your God with all your heart, all your soul, all your strength, and all your mind. And, Love your neighbor as yourself.” “Right!” Jesus told him. “Do this and you will live!” The man wanted to justify his actions, so he asked Jesus, “And who is my neighbor?” Jesus replied with a story: “A Jewish man was traveling from Jerusalem down to Jericho, and he was attacked by bandits. They stripped him of his clothes, beat him up, and left him half dead beside the road. By chance a priest came along. But when he saw the man lying there, he crossed to the other side of the road and passed him by. A temple assistant walked over and looked at him lying there, but he also passed by on the other side. Then a despised Samaritan came along, and when he saw the man, he felt compassion for him. Going over to him, the Samaritan soothed his wounds with olive oil and wine and bandaged them. Then he put the man on his own donkey and took him to an inn, where he took care of him. The next day he handed the innkeeper tow silver coins, telling him, ‘Thake care of this man. If his bill runs higher than this, I’ll pay you the next time I’m here.’ “Now which of these three would you say was a neighbor to the man who was attacked nu bandits?” Jesus asked. The man replied, “The one who showed mercy.” Then Jesus said, “Yes, now ho and do the same.”